Inventaire - Your
friends are the best library

Who wants to get some freedom and IT news? 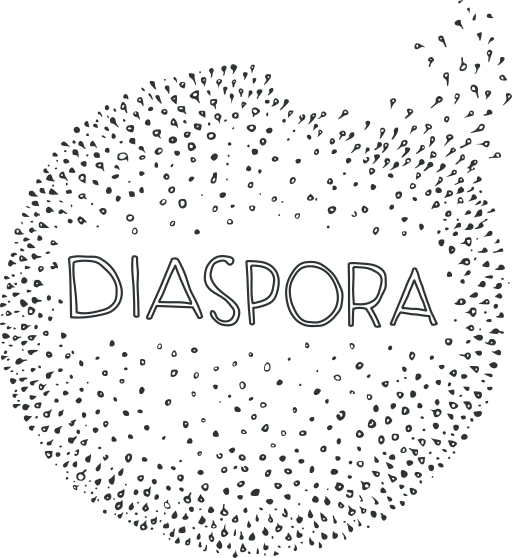 Diaspora is one of several existing decentralised social networks based on Free Software. The code is free, and the network is composed of pods. Connected together, they contribute to what we refer as the Diaspora social network. By opposition, Facebook is an aggregation of machines running proprietary sofware within its own network.

Once you have chosen a pod and register your new user, you can start posting, commenting and following streams according to hashtag you define or people that you decided to follow. It’s a social network, we are not reinventing the wheel here.

What does make a HUGE difference is that your data is not scrutinised or monetised. You are not a product anymore, you are a human being! How cool is that?!

There is also a sense of privacy by default. A couple of examples here:

Do I need to state the obvious? You are not stripped off of your propriety for all the text and media you put on Diaspora. Yeah, while this seem the most basic right, people using Facebook renounced to it.

Choosing a pod should be done carefully, as the administrator of a node has access to your data (like any other social media so far), so it makes sense that you take time to choose a pod that you can trust. I myself use the pod from the French association Framasoft, the very same association that gave the push for the creation of the KITTENS (CHATONS in French), of which Nomagic aims to be a part of.

We would love to install and propose our own Diaspora pod for our users. However it requires a bit of resources. Nothing that can’t be achieved though, and once we get a fair amount of registered users (let’s say about 150), Diaspora will probably make its entry among our services (with no additional charge of course).

Course set, steady as she goes! We are now open for subscription! It took pretty much a year and a...

Find a listing of all posts here.